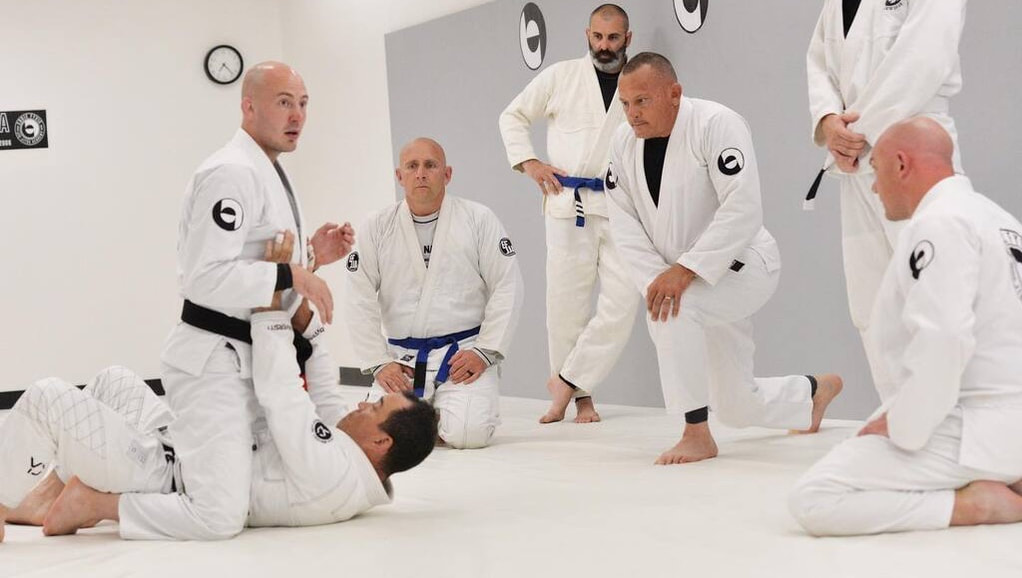 ​Currently he devotes 100% of his efforts to his family and development of Jiu-Jitsu in Upstate, NY and beyond. Professor Fyvie has recently started an organization called Fyvie, Inc. which will be putting on one of the largest BJJ seminars ever in the Fall of 2017. This event will be in partnership alongside, RIckson Gracie! 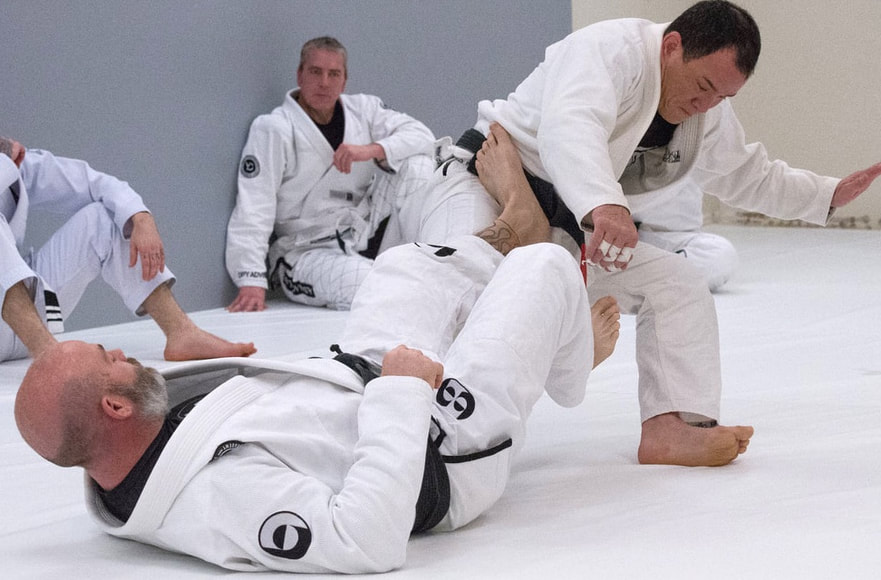 Brazilian Jiu-Jitsu, Law Enforcement Instructor
Professor R.C. Dashnow has spent the past two decades on the mats and also on the streets as a police officer. This experience in both Jiu-Jitsu and on the street brings extreme value to the reality of Jiu-Jitsu training.

R.C. received his Black Belt under Ricardo Almeida in 2008. He competed at various competitions in the early 2000's and then focused all of his energy into his job as a cop and teaching BJJ.

Bob's classes offer an extreme level of detail and are great for beginners and advanced alike! 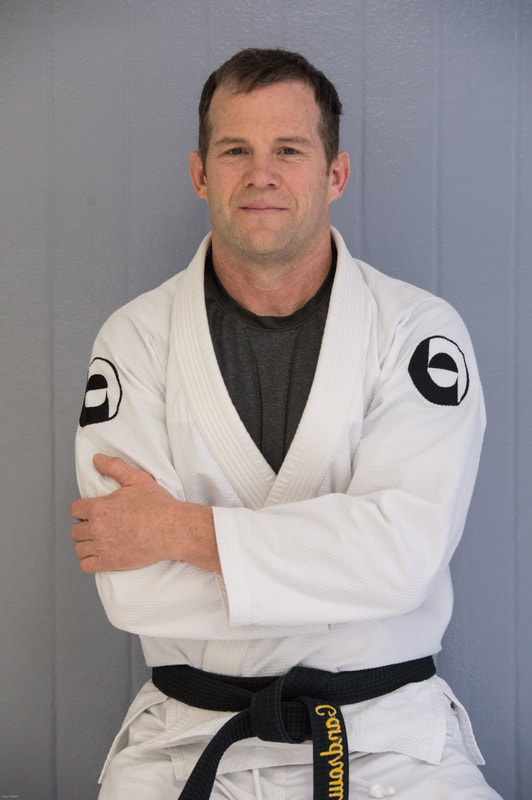 ​Brazilian Jiu-Jitsu Instructor, Law Enforcement Instructor
Professor Erik Gandrow received his Black Belt in 2015 under Eddie Fyvie, Bob Dashnow, and Chad Beatty. For over a decade, Erik has driven one hour each way to class, 4 times per week. Erik works as a local police officer and brings this experience to the mats. Erik has always been a dedicated and focused member of EFJJA and consistently trains and evolves with the art of Jiu-Jitsu. 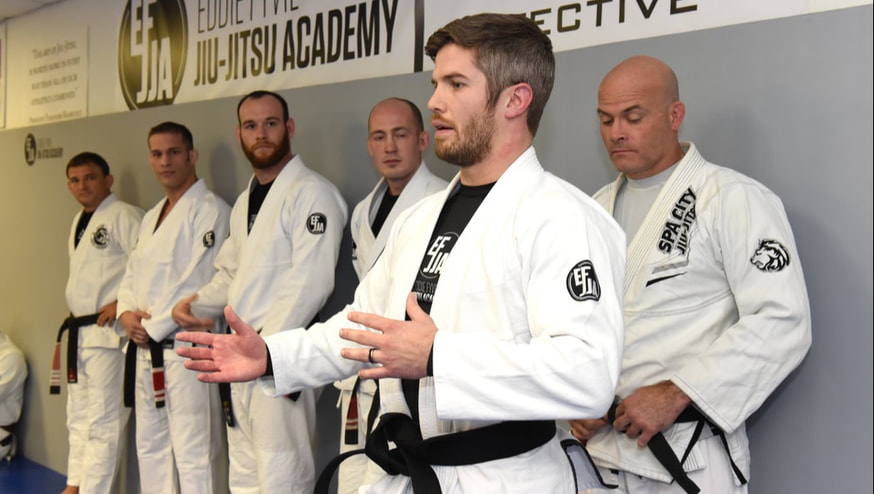 Adult Brazilian Jiu-Jitsu Instructor
Professor Dave Rath came to EFJJA in 2007 with the rank of Blue Belt. 9 years later, he receive his Black Belt in Brazilian Jiu-Jitsu. Dave was a decorated wrestler in High School down in Wallkill, NY. He teaches a thorough and detailed Jiu-Jitsu class with a keen understanding of many segments of the art. 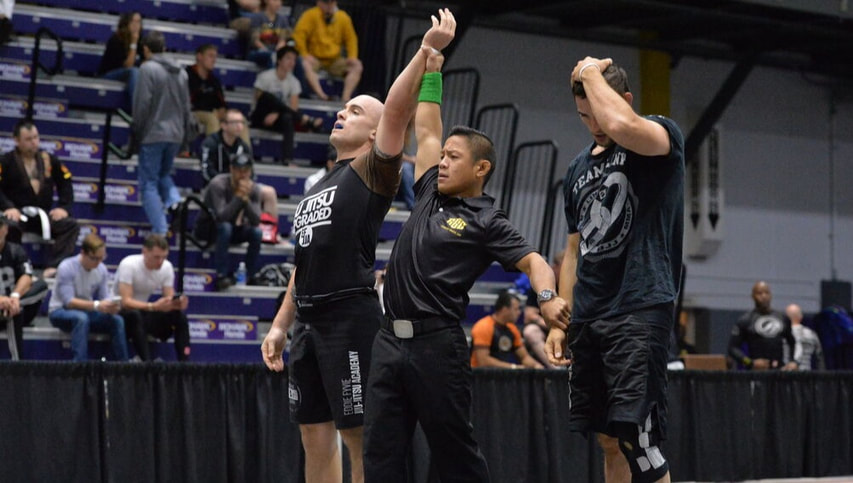 Brazilian Jiu-Jitsu Instructor
Leo Gannon has been a dedicated student of EFJJA for close to a decade. He is a graduate of the United States Navy and also a fitness enthusiast. Along with BJJ competition, he has competed in various endurance races in the  northeast. Leo brings an organized and enthusiastic approach to BJJ. This year he will be receiving his BJJ Black Belt! 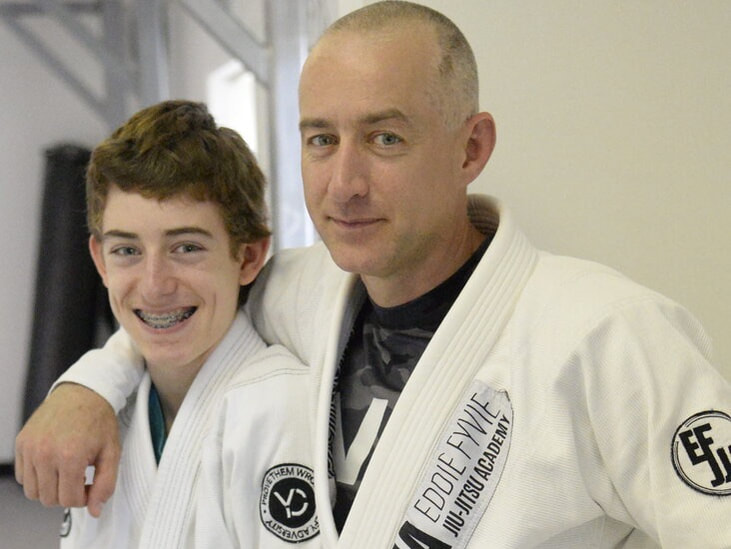 ​Kid's Brazilian Jiu-Jitsu Instructor
Dan Henderson has been training since the beginning of our existence in Saratoga County. His entire family takes part in our classes. They are an incredible example for everyone. Along with being a Jiu-Jitsu Brown Belt, Dan is a lifelong Martial Artist and tactical firearms instructor. With a demanding job that forces him to be on the road, he has never allowed his training to fall by the wayside! 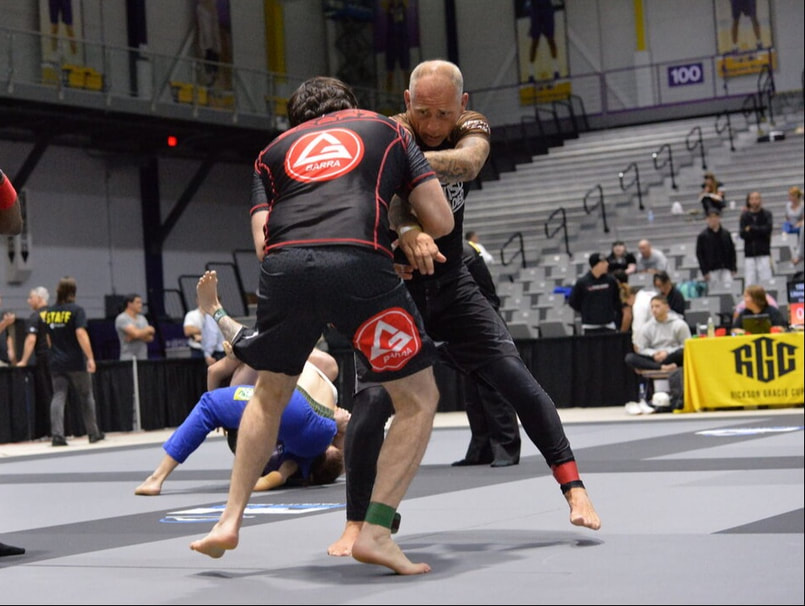 Brazilian Jiu-Jitsu Instructor
​Chuck Holland is a TRUE student of the art. He regularly competes all around the country. Along with teaching at EFJJA, he also teaches classes at Core Fit in Mayfield, NY. Chuck is an incredible asset to our team!

​ Instructors at The Eddie Fyvie Jiu-Jitsu Academy in Malta, NY & Niskayuna, NY.
Our Academy features the MOST Black Belt instructors in Upstate, NY!